Brewer Davidson won a limited competition for a new public library at Orewa. The building contains a two level administration block responding to the neighbouring building. The library space is covered by a series of vaults and opens into an internal courtyard for outdoor reading. The building was completed in December 1995 and received a 1996 NZIA Regional Award, and was a 1997 NZIA National Awards Finalist. 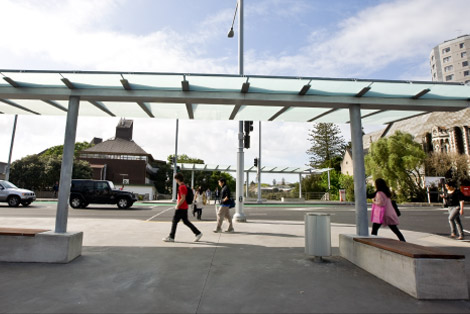 The Central Connector is a bus priority project connecting Britomart and Newmarket via... 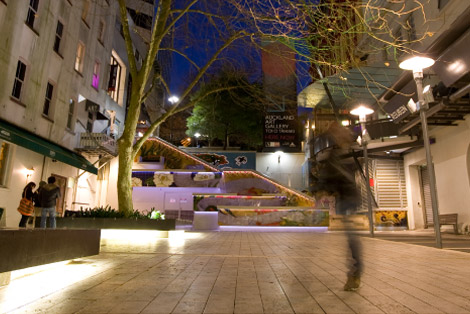 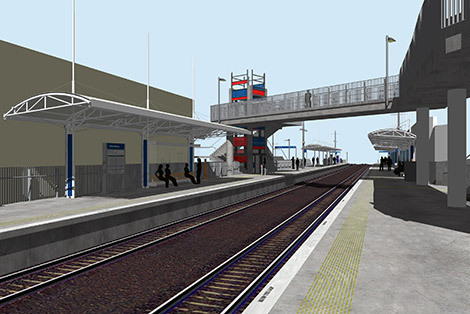 Kingsland Rail Station was upgraded on a fast-track... 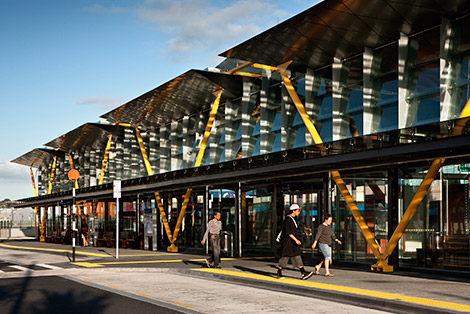 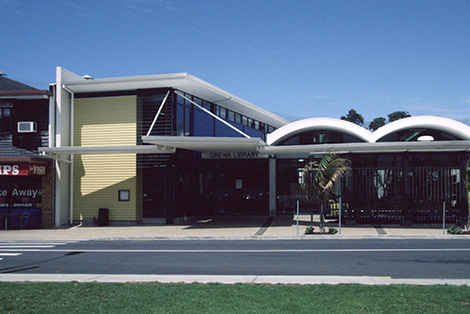 Brewer Davidson won a limited competition for a new public library at Orewa. The building... 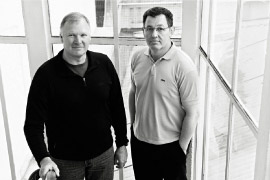 We all worked in large architectural firms earlier in our careers. 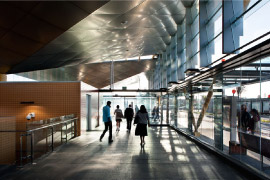 At Brewer Davidson we have been recipients of many awards since 1995. 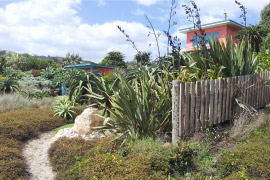 Brewer Davidson has an industry leading level of experience in sustainable design and consulting. 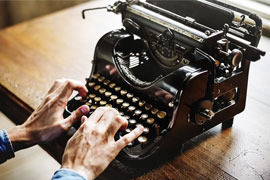 Keep up to date with the latest news on Brewer Davidson and our projects.